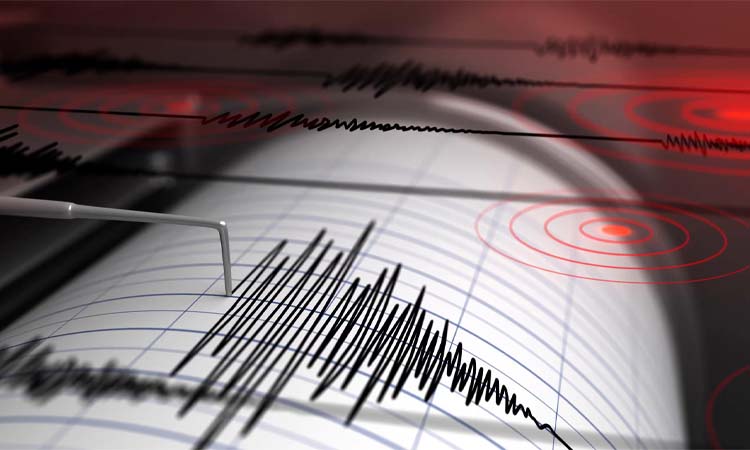 Sensor networks provide people with integrated monitoring, control, and wireless communication systems. Sensor network application helps provide us with a safer and more efficient life. People can use sensor networks in many different areas. They can be as small as monitoring a single home or as large as global earthquake detection.

What is a Sensor Network?

Sensor networks consist of small powered devices with wired or wireless network infrastructure. They keep a record of the various conditions in the environment in which they are located. They can use in some industrial facilities, farms, and hospital sites. Sensor networks support connections to the Internet or computer networks. It uses these networks to upload data to a designated system. The data is then stored, analyzed, and used by the system. The implementation of sensor networks makes computers more versatile. People can interact with their surroundings without barriers through computers.

Sensor networks support both wireless and wired networks. Wireless Sensor (WSN) supports using many technologies to connect sensors. Some common technologies are Bluetooth, WiFi, Near Field Communication (NFC), and cellular. Wired sensors are relatively limited because they mainly use Ethernet cables to connect them.

WSNs are easier to deploy and maintain, allowing for more device flexibility than wired sensors. The combination of sensors and wireless technology has turned many imaginations into reality. Wireless sensor networks have replaced traditional technologies. It has become the key technology of IoTs. As the technology evolves, WSNs support use without modifying the physical network infrastructure.

How Does a Sensor Network Work?

A sensor network consists of sensor nodes, actuator nodes, gateways, and clients. Sensors can group sensor nodes to form networks of different topologies. It operates mainly through the following ways.

As the sensors send the collected data to the system, many sensor nodes may process the data as they reach the gateway nodes.

The processed data is transmitted to the management node.

The user can determine whether the data be monitored and give instructions to collect the data at the management node.

What is a Sensor?

A sensor is simply a nexus of sensing network nodes. A sensor can also be a device used to measure physical inputs from its environment. It also converts physical elements into data that a human or machine can interpret. Most sensors are electronic, converting the collected data into electronic data. Some sensors are relatively more simple, such as glass thermometers. Glass thermometers present primarily visual data to the user. Sensors can be used for a variety of purposes. Examples include measuring temperature and distance, detecting smoke, regulating pressure, etc.

There are two main types of electronic sensors, analog and digital. An analog sensor converts the biological data collected into an analog signal. On the other hand, Digital sensors convert it into a limited set of possible values. Thus analog sensors have a higher degree of accuracy than digital sensors.

There are many types of sensors. There are dozens of different types of sensors present in our common cars. A service technician can use a tire pressure sensor to tell if a tire is leaking or needs more air. Some self-driving cars will be equipped with ultrasonic sensors. Ultrasonic sensors are mainly used to measure the distance between a vehicle and other objects in its environment. Home security systems detect larger objects’ movement by using motion sensors. Motion sensors used for home surveillance are also called passive infrared PIR systems. This system detects infrared radiation in the sensor environment.

The data collected by these sensors are transmitted to a central system. The system will store the data for the user to view. Some more sophisticated systems also can analyze the data. They will alert the user when enough intrusion data has been collected. This sensor network application is extremely important for home security.

Buoys using sensors can be seen in the Great Lakes region of the United States. These buoys use sensors to collect environmental data such as wave height, air temperature, and wind speed. Most of these buoys are owned by research groups, but some are privately owned. They send the collected environmental data to the same server for storage and processing in a unified manner.

The data collected by the sensors on the Great Lakes buoys are essentially shared publicly on the web. You can view the information you want to know by visiting the Great Lakes Buoy Portal. Some buoys on Lake Erie even allow you to send text messages to it. The buoys will automatically respond to you with the latest environmental data.

The city of Chicago, Illinois, operates a large network of surveillance cameras. The network consists of more than 30,000 security cameras. Additional cameras are available on police officers, boats, and command vehicles.

Some security cameras also come with other accessories. These accessories give them extra functionality. Some Chicago streets and highways cameras are equipped with automatic license plate readers. As a vehicle drives by, the technology automatically takes a picture of its license plate. And then, it will convert the photo to text to upload to the database. Subsequently, the database tracks each license plate. The police can use the database to know where the vehicle is, whether it is a missing vehicle and whether the driver is a suspect at large.

Applying the gunshot detector network has also reduced the incidence of gun violence in Chicago. The network uses acoustic and infrared sensors in conjunction to detect the source of gunfire. They triangulate the location of gunshots to determine their exact location. Since the city can be quieter at night than during the day, the sound of gunfire travels farther. The collected and transmitted data from these sensors provide a more accurate location than what is reported in a 911 call.

The global sensor network captures high-level earthquakes in many countries. The regional sensor network is quite dense, so people can easily capture low-level earthquakes. With data from thousands of sensors worldwide, computers can make earthquake determinations. The system can determine when the earthquake is coming and how strong it is. A warning is also sent to where the earthquake is about to occur. Although a few seconds of warning may seem insignificant, it can save many more lives. When people receive the warning, they immediately slow down trains in motion and turn off gas valves. The things that people can do in those few seconds can save lives.

I believe you have a preliminary understanding of sensor networks with the above content. It is widely used in environmental monitoring, municipal surveillance, and earthquake detection. The application of sensor networks makes many automation tasks possible.

Near Field vs Far Field: Their Relation to Your Car and House

RFID in Retail: Why Choose It?

What are Semi Passive RFID Tags and What are Its Advantages?

2023 The Latest Benefits of RFID in Healthcare

What is IoT Monitoring?

13 Things You Should Know Before Buying an RFID...

AI Evolution: From Basic Algorithms to the Most Advanced...

Near Field vs Far Field: Their Relation to Your...

AI Evolution: From Basic Algorithms to the Most Advanced AI

Near Field vs Far Field: Their Relation to Your Car and...

Role of AI and Machine Learning in Robotics